2. In the \(\)xy\(\)-plane, line \(\)k\(\) is a line that does not pass through the origin.
Which of the following statements individually provide(s) sufﬁcient additional information to determine whether the slope of line \(\)k\(\) is negative?
Indicate all such statements. 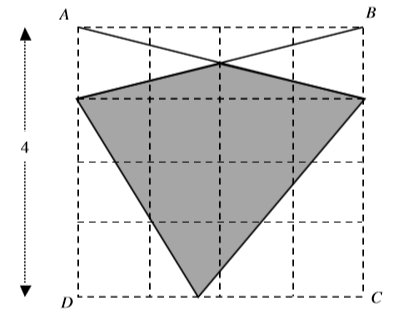 8. In the rectangular coordinate plane shown, what are the coordinates of point \(\)E\(\) ? 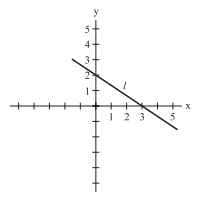 GRE® is a registered trademark of Educational Testing Service (ETS).
This product or website is not endorsed or approved by ETS.
The Graduate Resources Enhancing Center, Bangladesh is a platform of Bangladeshi graduates to prepare well for various standardized tests and job placement tests.